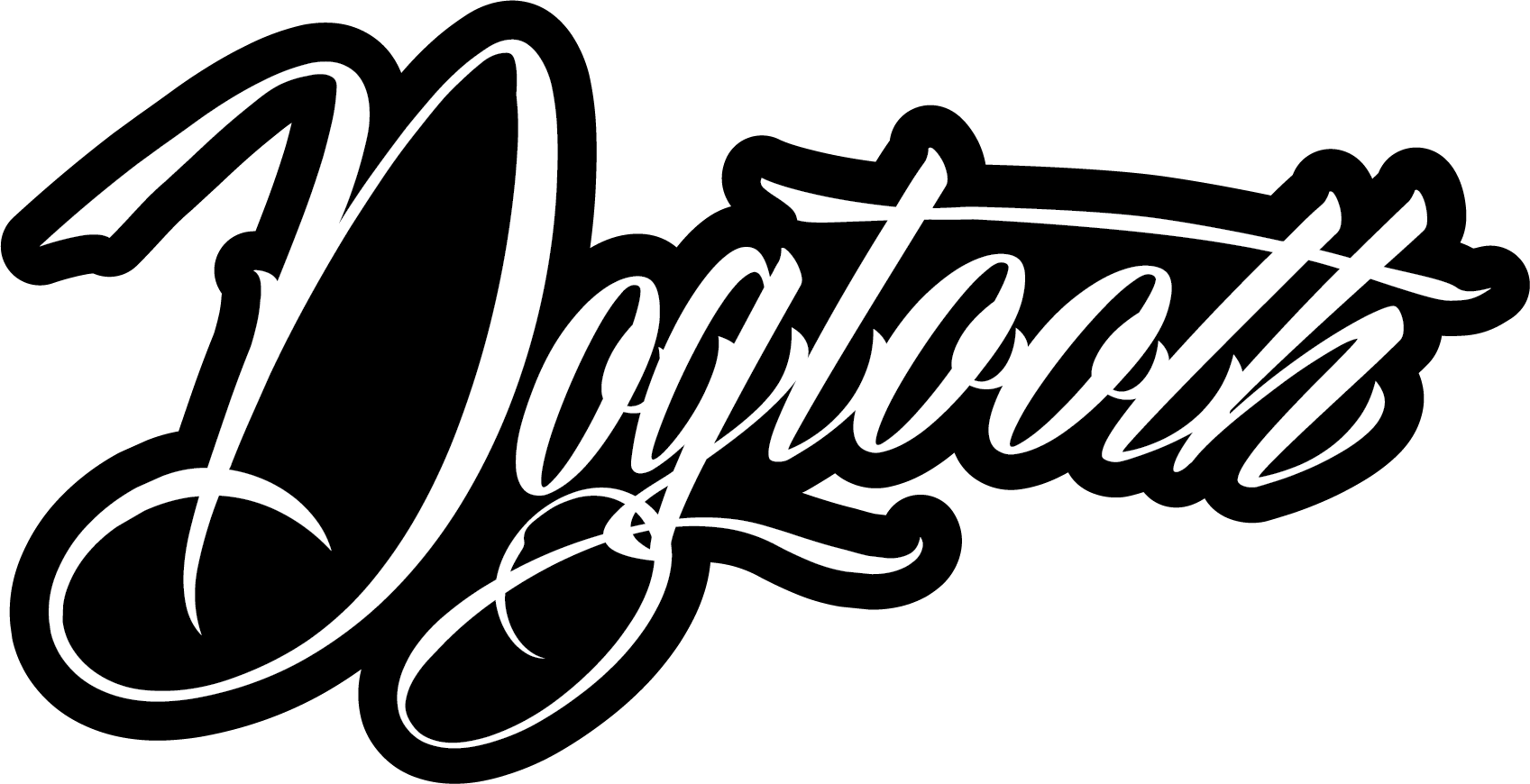 We have worked with Twisted for a number of years mainly on their vehicle graphics. It started in 2014 when we wrapped some of their vehicles for the Gumball 3000 a road rally across many countries. Twisted were one of the sponsors that year and four support vehicles.

Twisted are known for their Land Rover Defenders. They take a stock Defender and virtually rebuild them to a very high standard technically and with new levels of luxury.

Fast forward to 2018 and Twisted were sponsoring the Tour De Yorkshire and we were asked to look at how they could promote the brand. The vehicles would be part of the cycling caravan stopping at towns throughout Yorkshire and being feature on the TV coverage.

In the past, we had used the natural body line of the Defender to define the area wrapped on several Twisted vehicles and this time it was no different except that we use bright yellow, a colour that was not in the Twisted palette. However it was in the Tour De Yorkshire palette, the yellow body line wrap and large branding on the side really stood out. It also made the somewhat masculine and aggressive Defender shape look that bit more friendly.